Have you ever eaten chocolate-covered orange peels? They’re often found at candy shops, which is where I discovered the winning combination of chocolate and orange as a kid. I’ve adored the two together ever since, and have been wanting to create my own version - and finally have!

What you’ll love about this Chocolate-Dipped Dried Satsuma recipe:

I’ve discovered through the trial process that these can be enjoyed whether you cook them until they’re completely dehydrated and crunchy or until they’re soft and chewy. The dehydrated version seems to last a little longer in the fridge. It’s really up to your preference and how long you cook them. Warning: Either way, chew cautiously, especially with sensitive teeth.

Can oranges be used instead of satsumas? is there a taste difference if I use oranges or buy organic?

Absolutely! Cooking times just might be a little different, and they may not be as flavorful as satsumas. I love oranges, but satsumas are much more exciting - not just because they’re small and cute and easy to peel, but because they typically have a more full bouquet of orangey flavor. Yet, whenever I have “conventional” satsumas, I’m disappointed now that I’ve experienced organic satsumas. I don’t think I’ve ever had an organic satsuma I didn’t like, they tend to be really bursting with flavor - so much so that I never buy conventional satsumas anymore. Organic are worth every penny.

Three cooking methods are included in the recipe: baking in the oven, air frying, and dehydrating. Below are examples of each. 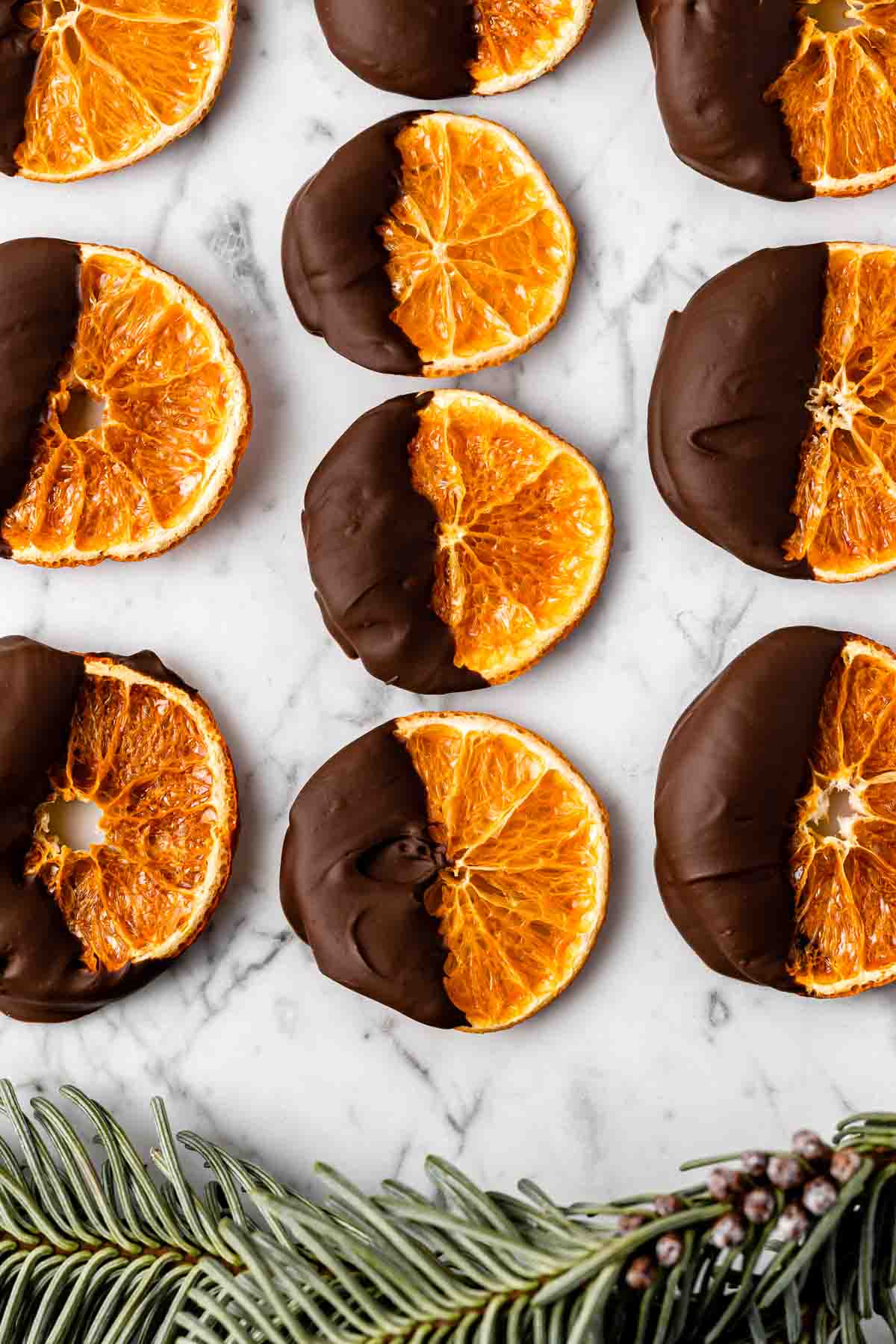 this to make later 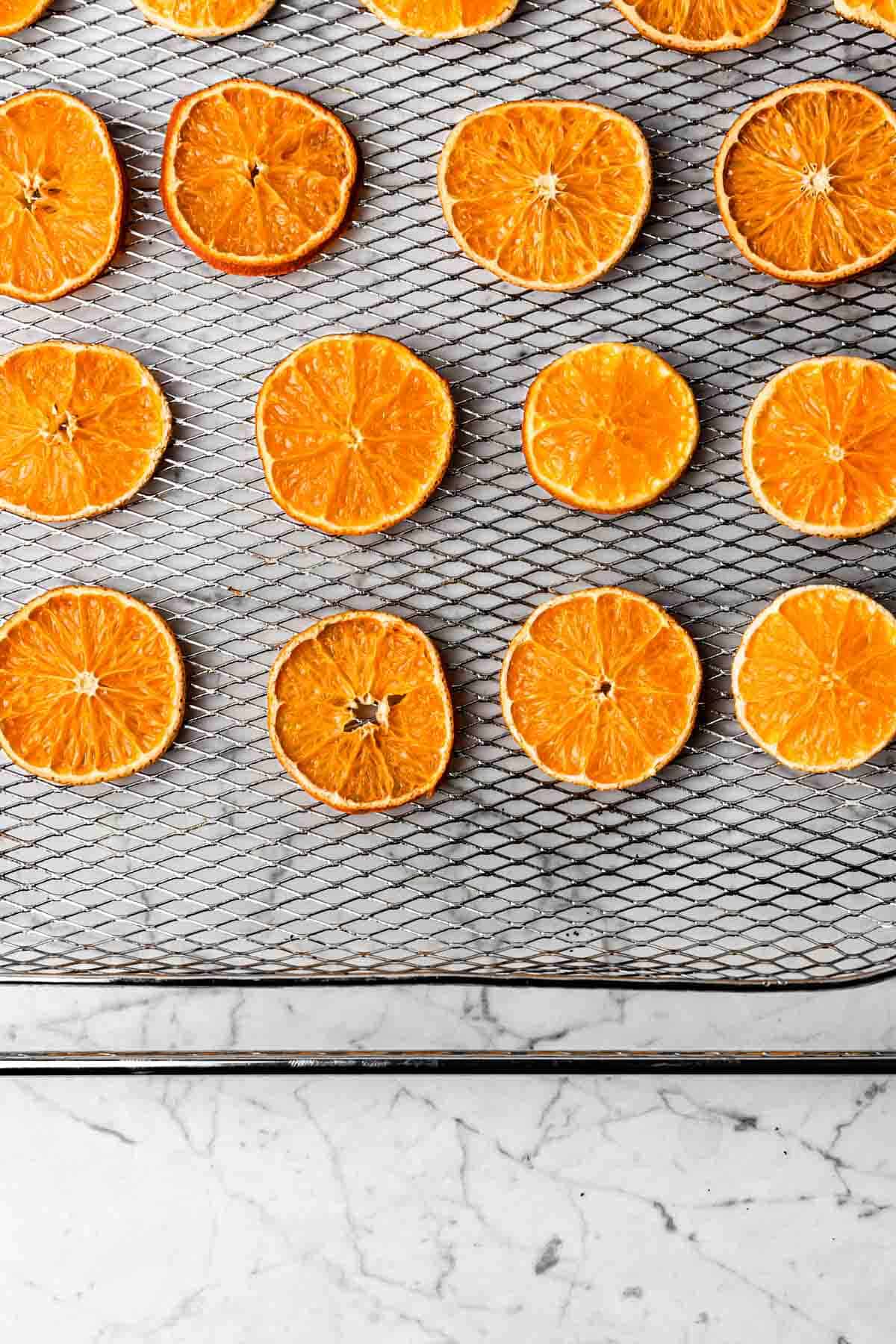 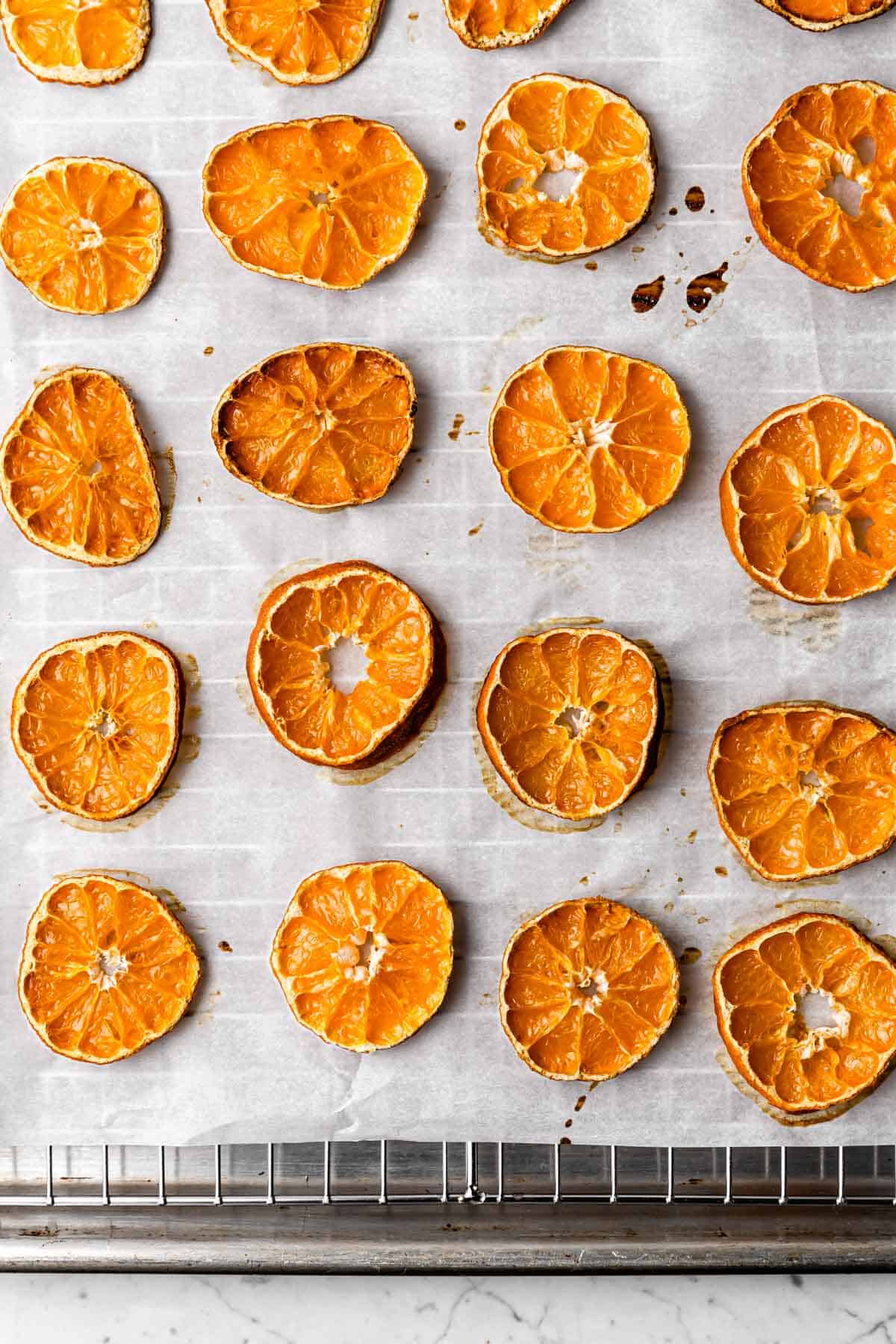 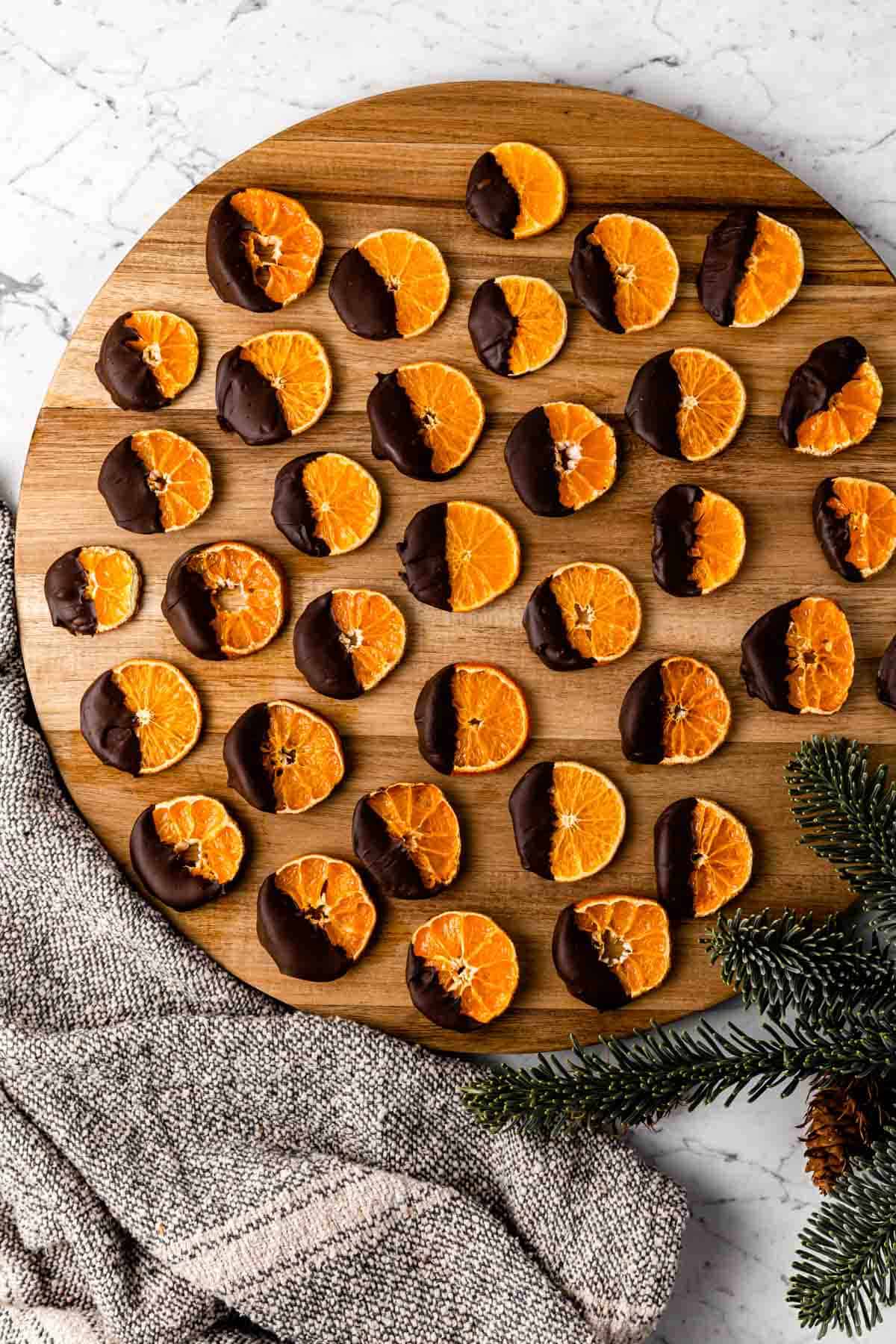 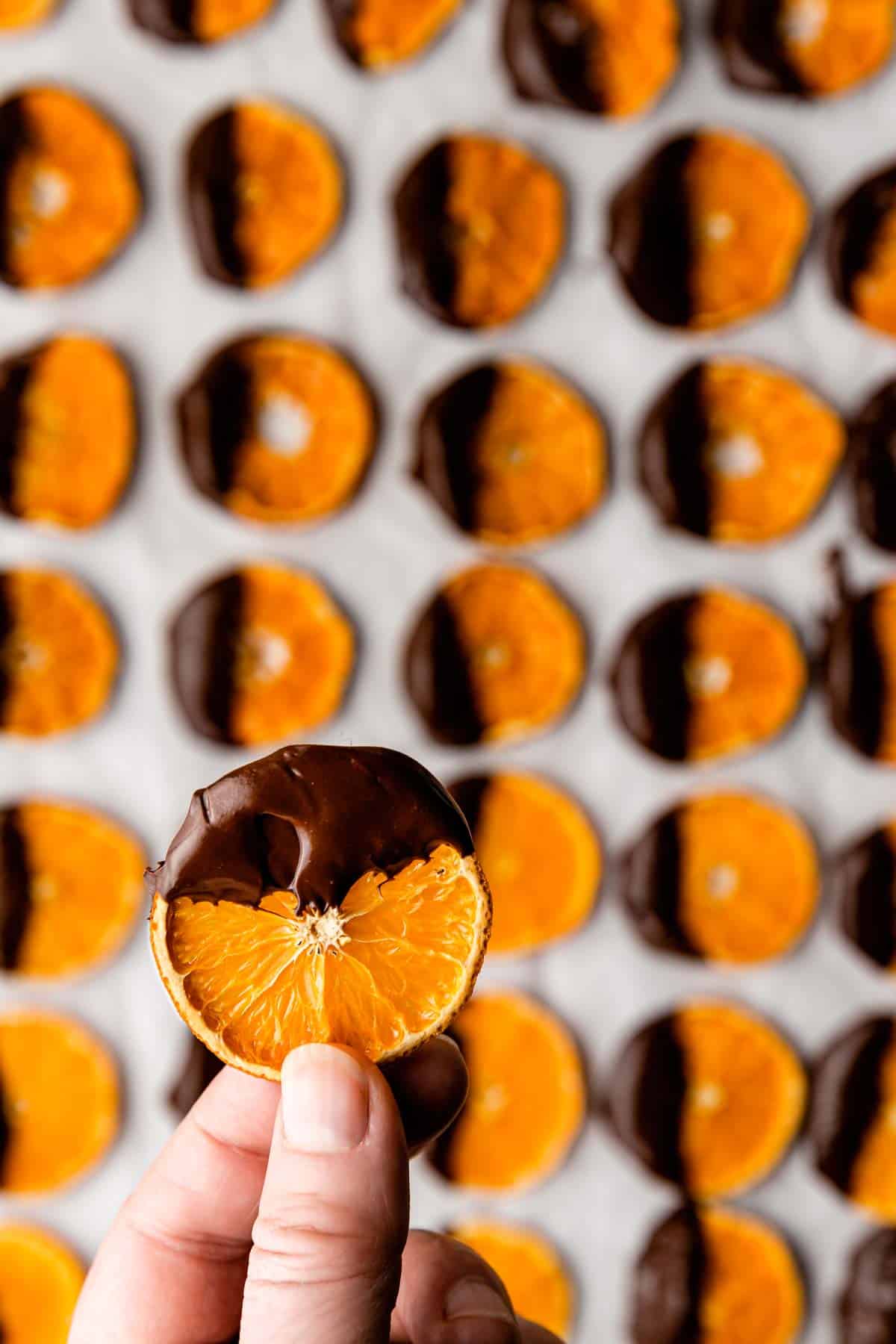 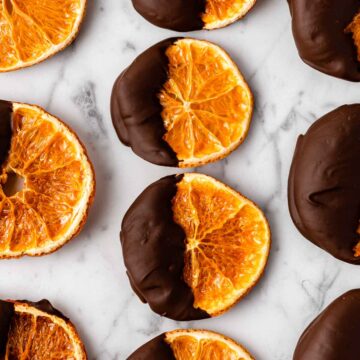 Note: If you don't have a dehydrator, the following can be used instead: • oven set to 250 degrees f for 2 ½ - 3 hours. • air fryer set to 200 degrees f for 50 minutes.  Organic satsumas have the best flavor for this recipe; if you don’t have them, organic oranges would be my second choice. Caution: These can be a little challenging to chew for people with sensitive teeth, so chew carefully!   The conversions and nutrition information are calculated automatically and I cannot guarantee the accuracy of this data. I encourage you to confirm this information with your favorite unit conversion/nutrition calculator if you would like to be more certain.
Tried this recipe?I'd love to see! On Instagram, mention @beautifulingredient and tag #beautifulingredient!